Top ten things I wish I had included in the stupid memoir about my evil family and my fucked up life after I had them all killed:

1) I once dated a girl who puked whenever she drank whiskey. She was a vegetarian. I mention that because, whenever she puked, she’d puke entire, intact broccoli florets. Had she been swallowing them whole? Why weren’t they breaking down in her stomach? Were they plastic? (I never investigated further.)

2) I took the DNA Ancestry test just to prove to my wealthy northern neighbors that I didn’t have any minority blood. This was an actual sticking point with them, even though some of them are minorities. The results were announced, to a round of nods and approvals, at our HOA meeting. (They’re all Hillary supporters, by the way, so there’s that bubble burst.) 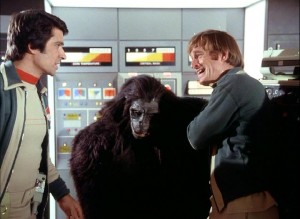 3) I once dated a girl who collected the tops of wedding cakes. As in, she’d crash weddings and steal the top of the cake from the caterers. Her house was full of them. She wore a second hand bridesmaid dress when we fucked and refused to make eye contact with me at all times.

4) I stole all the bibles at my Presbyterian college and hauled them up to the top of a fire tower deep in the WVA woods. The bibles came from all the public spaces in all the dorm room suites. There were 150 of them. They were never returned. 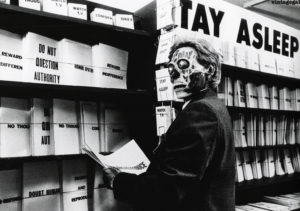 5) I lived for an entire year at one of my jobs – a big rental venue in suburban DC. I didn’t tell anyone I was back in town. I ate leftover food and stole alcohol and haunted the place all night – doing laundry in the basement, showering in the CEO’s office, watching old videotapes on the AV equipment. During the day, I’d hide in crawlspaces, the attic, in abandoned offices, and on the roof and read books. I don’t really know why I did this. 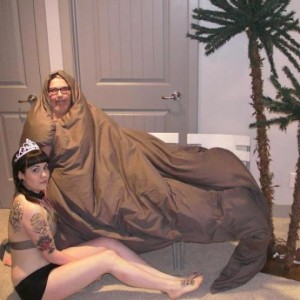 6) In the course of 21 years in catering I stole an average of six cars a year by posing as a valet. I took the cars on joyrides then returned them.

7) At my catering job, if a customer left their cell phone lying around, I’d dial up sex lines and leave their phone hidden somewhere. Sometimes I’d just take the battery out and throw it in the toilet. Sometimes I texted everyone in their contact list and pit them against each other. Like if there was a “Stephanie” on the list, I’d pick the next person down and say “I love the way your lips feel on my balls, Steph.”

8) My lawyer and I are 99% convinced that mom’s mysterious fortune is actually the result of the fact that she was a key player in a drug cartel operating out of a local hospital. (That’s touched on in the memoir, but having that background nugget of redacted information makes the section in the memoir even more curious).

9) My grandfather watched his war buddy murder a hooker in 1943 and helped hide the body somewhere near old Route 50 outside of West Union, WVA. He was strangely proud of this.

10) I once dated a girl who demanded that I piss on her every morning in the shower. Her Dear John letter only listed one reason for the breakup – she disliked the flavor of my urine.